Stupidity is like true love. It transcends age and class, language and nationality, politics and religion, overcomes theoretically irreconcilable differences between all thirty-eight existing genders as well as those yet to be invented, and even unites men with completely opposite taste in odalisques. Scratch that: stupidity is better than true love.

My favorite moronic idea that everyone can agree on is that “dams don't work.”

This is false. Definitely false. Obviously false. But... you can lead a Daoist to a dam (how many Daoists does it take to build a dam?), have him walk across it, swim in the water, even do some qigong on the dry side—but you can't make him think.

I love beating up on Daoists: they won't behead me.

(Hot tip: When writing false but wise-sounding words, always write in an obscure style so you can later claim you were mistranslated.)

"You can't fight nature." "You gotta go with the flow."

I live on the second story. Why does my faucet turn on? It's a miracle!

“Yeah, yeah, in all those cases water seems to be either halted by something hard or moving in a metaphysically inappropriate direction, but, as a general rule, dams still don't work.”

Okay then. You've made a general rule out of a principle that's provably false. Trivially so. On the bright side this does qualify you to join the elites running our society.

Let's talk about some other things that don't work. Here I'll try to offend everyone equally so I can make my point without taking a side.

I'll start with an inoffensive example to lull you into a false sense of security. Nose jobs don't work. I hear people saying this all the time. If you were born looking like Cyrano or Pinocchio, sorry, it just isn't fixable. I know it seems fixable, but it just isn't. Yes, it might be true that actresses and models who depend on their beauty to make a living decide to get them and are pleased with the results. But on general principle we should ignore all the examples of effective cosmetic surgery if we want to know the truth. And if there are very many such examples, we should just roll up our sleeves and ignore them even harder.

One great thing about technology not working is that Cyrano's nose is much easier to ignore than it otherwise could be. His wife doesn't have to turn the lights off—because electricity is impossible; and even if it is possible, it's dangerous and will start fires in your house and when the whole city burns down you'll wish you'd never tried it. Moonlight, on the other hand, is all-natural non-GMO light, and with a few clouds thrown in even a ten-inch nose can vanish just like that. Who needs surgery?

Laws against murder: they just... really don't work. I mean, when you make a law against murder people get killed anyway. So why bother??? It's a mystery!

The war on drugs. Can't possibly work. It just can't. Okay, it worked in Singapore, but they enforced the law. Who wants to do that?!

Walls don't work. They just don't. You see those prisoners on the other side of that maximum security wall? Yeah, they're staying by choice. Free food!

As a general rule, it's fundamentally impossible for the strictest policies to get the best results, even though that has actually happened.

If you're about to move into a penthouse and you think water is going to come out of your shower, I've got oceanfront property in Tannu Tuva to sell you.

What I've witnessed in the past two years is that the very same people who critiqued “walls don't work” with very cleverly phrased critiques turned right around, when it was convenient for them, and proclaimed that “quarantines and travel restrictions and etc., etc., don't work.” These are practically the same damn thing!

Reminder: partisanship means that at any given time most people are only right (or wrong) by accident. For the sake of readers from the future, I'll mention that the two aforementioned factions are avowed enemies at the time of writing despite being very difficult to distinguish from a distance, which proves that the miraculously unifying powers of stupidity can't be relied on to dissolve all disagreements. Replacing conflict mediation with group lobotomies might conceivably do more harm than good.

Now, if you really want to know whether dams work (notice that hardly anyone actually wants to know the truth because they're secretly afraid it might not help them to score ideological points), you have to genuinely answer the damn question. You have to do the math. You have to run the test. And the answer is going to depend on the dam and on the river.

The Daoist responds to this challenge as follows: “I know it has to be tested. I built a dam in my backyard out of mud, phoenix feathers, and mercury and it didn't hold. It flooded my backyard! I'll never fall for it again.”

The traditionalist chimes in: “There's nothing new under the sun. Dams haven't worked for the last five thousand years, why would they work now? Are you suggesting technology can improve and something that didn't work in the past might work now??!! Impossible: that's not lindy!”

The New York Times, having denied machines could fly and then that rockets could function in space, at least issued a retraction of the latter, albeit 50 years late.

And there's always the old standby: “But even if it does work, crops will rot in the fields; therefore, it doesn't work.” (The “crops rotting in the field” claim is so persuasive to the economically inclined that it can be used to prove almost anything; for instance: “Marilyn Monroe had her chin done and when she showed up in the avocado orchard, the workers stopped picking avocados! Sure, it might look like her cosmetic surgery worked, but if this were applied on a mass scale we'd all starve. Crops rotting in the fields, gahhh!” The rotting crops argument: try it, you won't be disappointed!)

A plea: quit justifying your ideological position with “dams don't work.” Just say, for instance, “I'm against anything that infringes on my individual freedoms, regardless of whether or not it will be a net benefit to society (and there's no such thing).” Or say, for instance, “I consider tribes meaningless, and believe everyone should be accepted because of their individual characteristics, or preferably, if it would degrade the lesser members of my tribe, despite them.” Of course, if you're a dishonest propagandist, then you should continue with more “dams don't work.” Because if there's one thing I'm sure of it's that “dams don't work” does work. I can't count the number of times I've seen rational-seeming individuals taken in by it.

Now, obviously some proposed interventions really don't work. And there are conditions and situations where dams and walls and quarantines and planes and whatever else won't work, or where they fail disastrously. Yes, I know that. Everyone knows that—it's not rocket science (which is impossible by definition). Theory and empiricism both have their place in determining whether something actually works. The truth matters! To repeat myself, you need to run the test and do the math. It's not enough to cite historical precedent. It's not enough to pretend to do the math by finding a few statistics that appear to justify your position, which is what usually happens in opinion-having and public blathering.

In many cases it's difficult to determine whether a dam will work, and you need to sic some engineers on the problem. If it's never been built before, you may have to take a risk. But there's one weird trick that helps in easier cases if, like me, you're not very good at math. An underappreciated clue that something can work is that... it already has.

Memoirs of an Evil Vizier 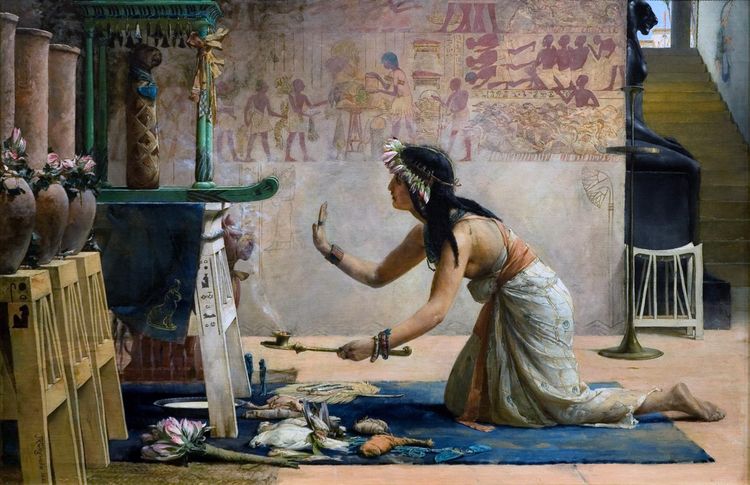 A Pragmatical Analysis of Religious Beliefs 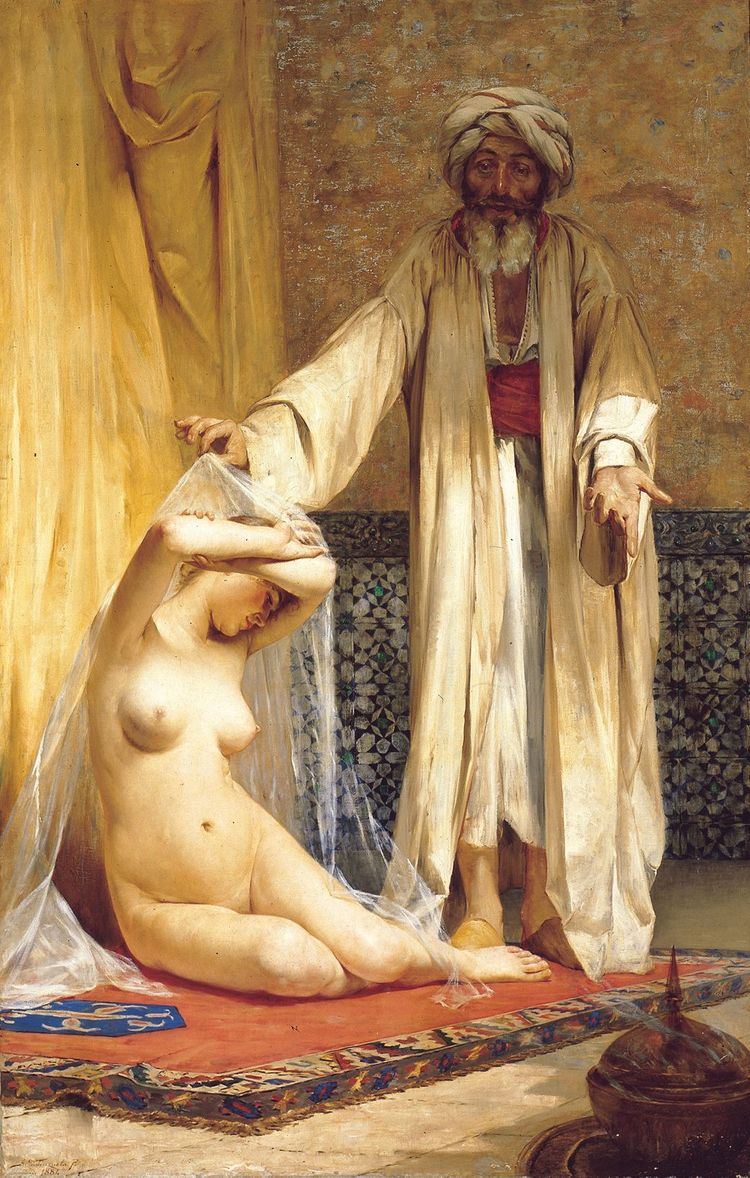